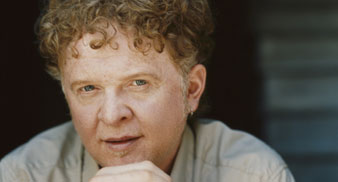 Following on from two intimate shows at legendary jazz club, Ronnie Scott’s, this week, Simply Red have announced five more dates for May.

The group will play an unprecedented five nights at the Royal Albert Hall in London from May 25th.

They last played the prestigious venue on Autumn 2005, for three sold-out concerts.

The latest additional shows will follow the release of their eagerly awaited new album “Stay” on March 12 – which will be their third independently released album.

Distributing through the group’s own label Simplyred.com, Mick Hucknall and co secured a Top 3 entry in 2005 with the acoustic album “Simplified.”