Sigur Ros to release new album ‘Valtari’ in May

Sigur Ros have announced full details of their new studio album 'Valtari', which will be released in May. 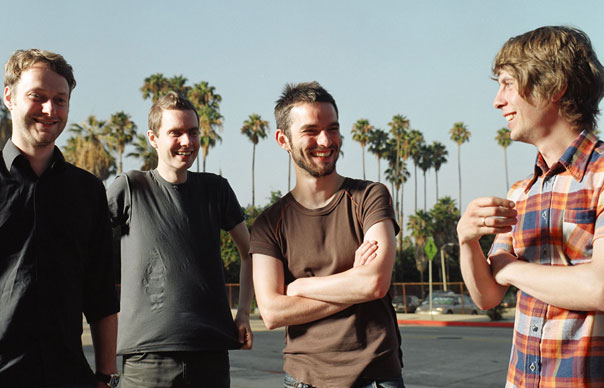 Sigur Ros have announced full details of their new studio album ‘Valtari’, which will be released in May.

The Icelandic band, who have now returned from an ”indefinite hiatus”, will release the follow-up to 2008’s ‘Með suð í eyrum við spilum endalaust’ on May 28.

The record contains a total of seven tracks, with the band yet to state whether they will be releasing any songs ahead of the album’s full release.

Sigur Ros will play their first UK show for four years at this summer’s Bestival in September. They are also booked for festivals in Canada, France, Japan and Ireland.

Bestival will take place from September 6–9 at Robin Hill Park on the Isle Of Wight. For more information about the event, see Bestival.net. New Order and Stevie Wonder will headline the festival.

Sigur Ros‘ last release was ‘Inni’, a concert film and live album, which came out in November. It documented the group’s final two shows of their last world at London’s Alexandra Palace.

The tracklisting for ‘Valtari’ is as follows: