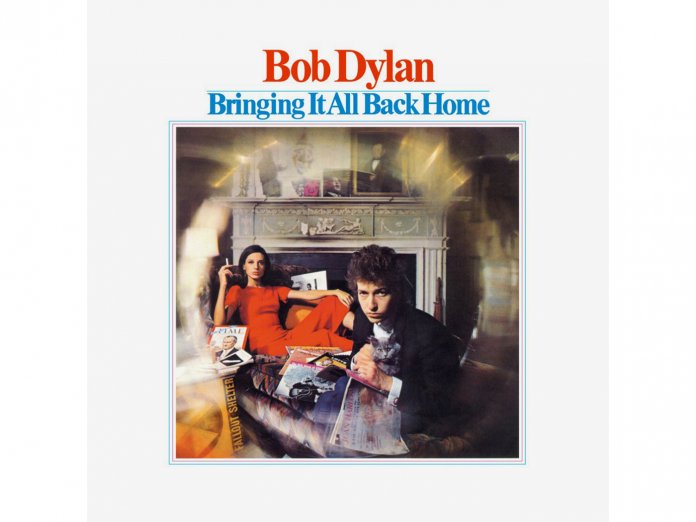 Sally Grossman, who appeared on the cover of Dylan’s 1965 album Bringing It All Back Home, has died aged 81.

Grossman’s niece Anna Buehler confirmed to Rolling Stone that she died in her sleep at home in Woodstock, New York last week (March 10).

Born Sally Buehler in Manhattan in 1939, Grossman gravitated to Greenwich Village in the early Sixties. A waitress at the Café Wha! and then the Bitter End she met Albert Grossman. The two married in 1964, two years after Dylan signed a contract which made Grossman his manager. Aside from Dylan, the Grossmans had a significant impact on the careers of Janis Joplin and The Band, among others.

After her husband’s death from a heart attack in 1986, Grossman carried on his legacy by overseeing his legendary studio Bearsville and associated record label Bearsville Records.