Saint Etienne are to release their first studio album in seven years in May. 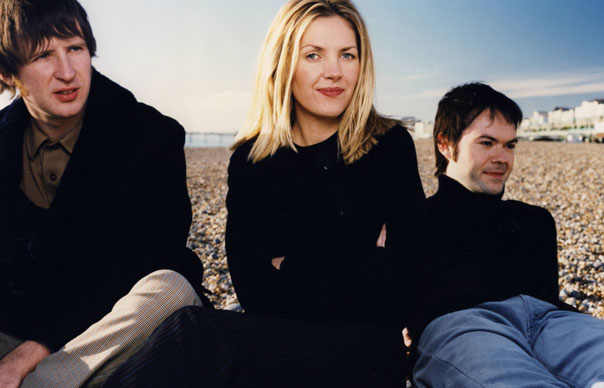 Saint Etienne are to release their first studio album in seven years in May.

‘Words And Music By Saint Etienne’ is the band’s first album since 2005’s ‘Tales From Turnpike House’. The album release will be preceded by the single ‘Tonight’, which is out on March 5, backed with remixes from Richard X and The 2 Bears. Scroll down to watch the video.

Bob Stanley of the band says the new album is about “how music affects your life. How it defines the way you see the world as a child, how it can get you through bad times in unexpected ways, and how songs you’ve known all your life can suddenly develop a new attachment, and hurt every time you hear them. More than how it affects and reflects your life though, the album is about believing in music, living your life by its rules.”

Saint Etienne will head out on tour this May. The band will begin their short UK run at Sheffield Leadmill on May 22 and will end it on May 28 with a show at London’s Palladium theatre. They will also play dates in Liverpool, Cardiff and Leamington Spa.

The ‘Words And Music By Saint Etienne’ tracklisting is: