Roxy Music break up: “Our job is done”

Band agreed to go separate ways after their most recent tour... 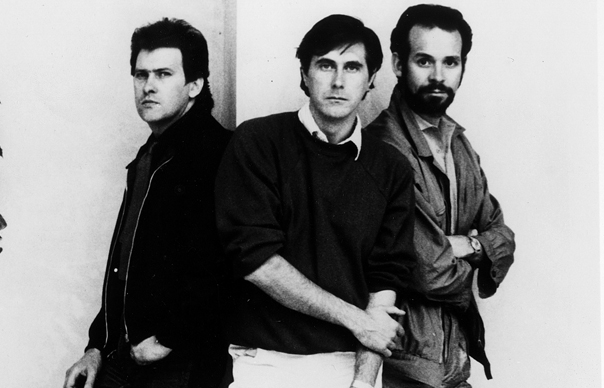 Band agreed to go separate ways after their most recent tour…

Roxy Music‘s Phil Manzanera has confirmed that the band are broken up after a three-and-a-half year period of inactivity.

The guitarist announced the news in an interview with Rolling Stone, revealing that he and multi-instrumentalist Andy Mackay agreed to go their separate ways when the band’s last tour ended.

“I don’t think we’re going to do any more shows,” said Manzanera. “I think our job is done. When we stopped touring in 2011, Andy and I looked at each other and said, ‘Our job is done here.'”

Having recorded eight studio albums over a ten year period, Roxy Music dissolved in 1983 only to reunite 13 years ago. Despite not releasing any new music as a group since their 1982 album Avalon, they continued to tour sporadically.

“Musicians like to do new things,” said Manzanera. “It’s unfortunate for the fans, really, because they would like you to play the same old stuff forever and ever. And they go see it and they feel like, ‘Man, they aren’t as good as they used to be.’ I’m very happy doing new things. I’ve got a couple of albums coming in the next year.”

New boxsets of the band’s first two albums are due out in 2015. Bryan Ferry, meanwhile, will tour in Spring 2015.