Plus watch a new lyric video for "19th Nervous Breakdown" 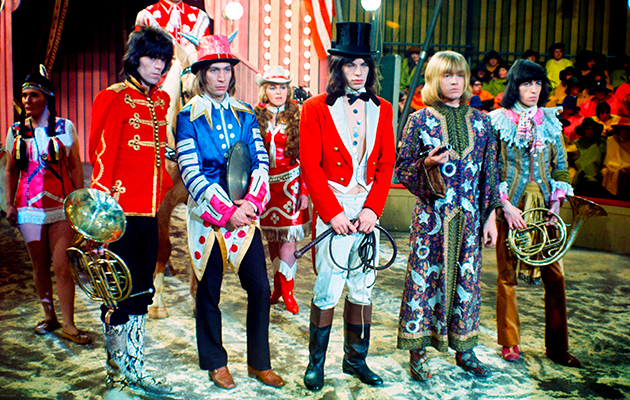 The Rolling Stones Rock And Roll Circus soundtrack album will be reissued by ABKCO in May/June as a 3xLP set, the first time it has ever been released on vinyl.

The third disc in the set will be made up of previously unreleased material from the 1968 TV special.

The Rolling Stones Rock And Roll Circus was never broadcast at the time but it was finally restored and released in 1996, along with accompanying soundtrack album. This album has now been expanded with newly discovered audio, fully remastered and pressed onto 180gm vinyl.

Full details of the bonus material will be revealed soon.

Today, ABKCO have also released a new lyric video for The Rolling Stones’ “19th Nervous Breakdown”, to mark exactly 53 years to the day it was released as a single in the UK. Watch it below: