He’ll be playing his rock classics 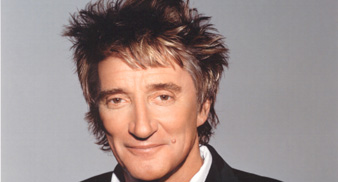 Rod Stewart has announced he will play some massive solo shows in the UK next summer.

The legendary singer is currently enjoying success with his 35th album “Still The Same…Great Rock Classics Of Our Time” which debuted at Number 1 in the US and in the Top 5 here in the UK.

Stewart played hits from his “Great American Songbook Series” at a sold-out string of shows at London’s Earls Court last year as part of a UK tour – he also played arena shows in Manchester, Newcastle and Birmingham.

The stadium shows scheduled for next summer will be the singer’s largest yet.

He will play at the following UK stadiums:

Rod Stewart reveals all in ‘audience’ interview for Uncut – including his backside – get all the gossip in the December issue – available in shops now.