"I look at rock music as kind of a dead form in a lot of ways," the bassist says 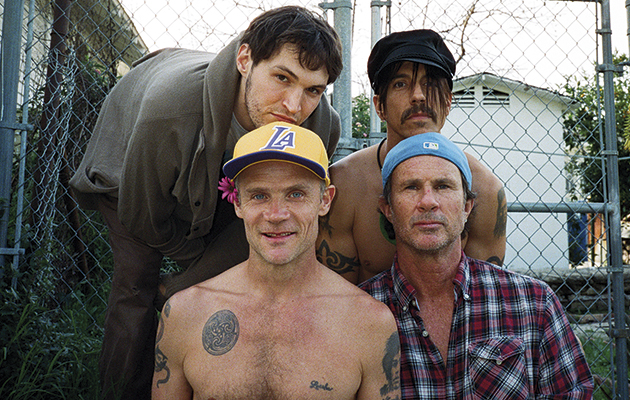 Flea, the bassist with the Red Hot Chili Peppers, has bemoaned the state of rock music today, during an interview on SiriusXM’s Pearl Jam Radio by guitarist Mike McCready.

Flea – real name, Michael Peter Balzary – discussed the current state of rock music, saying that he “looks at rock music as kind of a dead form in a lot of ways.”

The full interview has been transcribed by Alternative Nation, in which Flea claims the music made during the grunge era in the 1990s was superior to today’s fare.

“I just remember being so excited that we were playing with [Pearl Jam] and with Smashing Pumpkins, because it was just an exciting time for rock music. A lot of times, especially recently, I look at rock music as kind of a dead form in a lot of ways. Nothing to take away from us and [Pearl Jam], because obviously I believe we’re relevant bands that come with a real energy,” he continued.

“But if you’re a kid today, and you get in a rock band, it’s like – when we were kids, when I said I want to be in a rock band and that’s what I’m doing for my life, that’s what I was going to do, no question. You’d get: ‘You are a fucking lunatic, you are crazy. You’re never going to get a decent job in your life. What are you doing? You’re ruining your life.”

“I was like fuck it, I don’t care, this is what I want to do, this means everything to me, I found a home. I’ve been a weird, neurotic, loner kid all my life, I was always the kid you called fag in high school, punk rock gave me a home. But nowadays, you decide you want to be in a rock band it’s like, ‘Oh great, let’s get you an image consultant, and a lawyer, and a manager, and let’s see what we can do here. It’s a great money making opportunity for you junior.”

The band release their new album, The Getaway, on June 17.