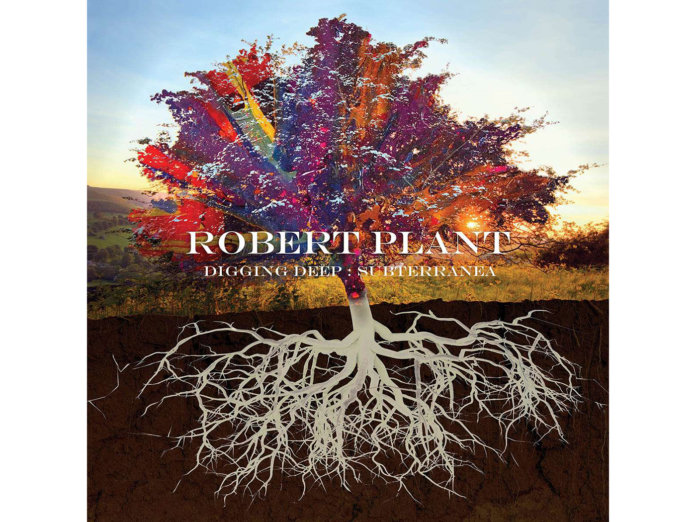 To coincide with the new season of his Digging Deep podcast – which launches today – Robert Plant has announced a new career-spanning solo compilation, Digging Deep: Subterranea.

Released on 2xCD and digital formats via Plant’s own Es Paranza label on October 2, the compilation includes three previously unreleased tracks: “Nothing Takes the Place of You”, written by New Orleans musician Toussaint McCall and recorded for the 2013 film Winter In The Blood; “Charlie Patton Highway (Turn It Up – Part 1)” taken from the apparently “soon-to-be-released” album Band Of Joy Volume 2; and a duet rendition of Charley Feathers’ rockabilly classic “Too Much Alike” featuring Patty Griffin.

Peruse the full tracklisting for Digging Deep: Subterranea below and pre-order here:

CD1
Rainbow
Hurting Kind
Shine It All Around
Ship of Fools
Nothing Takes the Place of You *
Darkness, Darkness
Heaven Knows
In the Mood
Charlie Patton Highway (Turn It Up – Part 1) *
New World
Like I’ve Never Been Gone
I Believe
Dance with You Tonight
Satan Your Kingdom Must Come Down
Great Spirit (Acoustic)