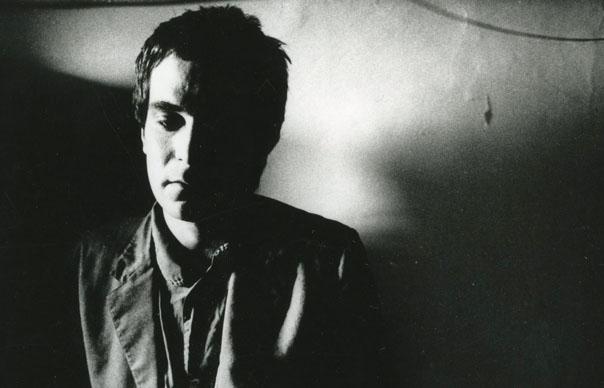 The show will take place at London’s Barbican Centre on Monday, May 28.

The show will feature a fully-orchestrated performance of Sister Lovers in its entirety followed by a second set of Big Star and Alex Chilton songs.

Sister Lovers (initially titled Third) was recorded in 1974 and released several years later. Peter Buck from REM described it as “a Rosetta Stone for a whole generation.”