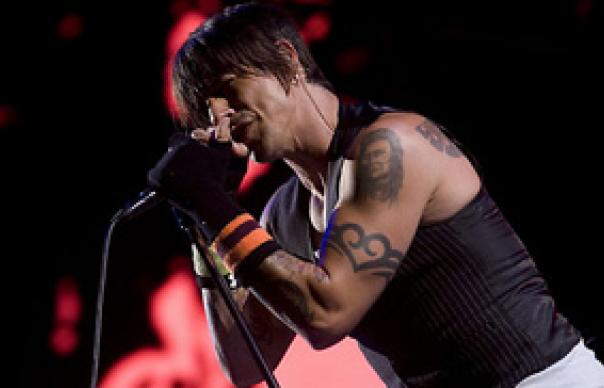 The band will join Bruno Mars as special guests at the American Football event, which this year takes place at the MetLife Stadium in East Rutherford, New Jersey. The news was announced by the official Super Bowl Twitter account on Saturday (January 11).

Get Hyped For Halftime! @brunomars invites @chilipeppers to join him at @SuperBowl on Feb 2! #Halftime pic.twitter.com/0lEuZ24yRn


Meanwhile, Foo Fighters will headline a special gig in the run up to the Super Bowl. Imagine Dragons, The Roots and Fall Out Boy will also perform at the event, which will be sponsored by the Bud Light Hotel, and will take place at New York’s Intrepid Sea, Air & Space Museum.

The Roots are celebrating New York hip-hop at the first gig on January 30, joined on the bill by Run-DMC and Busta Rhymes. Imagine Dragons headline the second concert the day after on January 31. Foo Fighters, meanwhile, will team up with the Zac Brown Band for the February 1 gig. Dave Grohl recently worked on the country band’s latest EP.

The festival-of-sorts comes to an end directly before the big game on February 2. That will be headlined by Fall Out Boy and Jake Owen.