"These things can happen," says Petty... 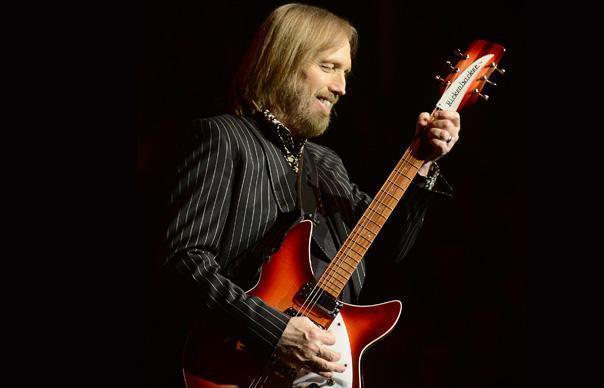 “These things can happen,” says Petty…

Tom Petty has released a statement saying that the similarity between one of his songs as “Stay With Me” by Sam Smith is nothing more than “a musical accident”.

Earlier this week it was revealed that Petty now makes 12.5 per cent royalties on Smith’s 2014 single due to it’s similarity to his 1989 hit “I Won’t Back Down“. Though details have just come to light, the respective publishers settled out of court in October.

In a new statement on his official website, Petty has dismissed the controversy surrounding the allegations of plagiarism that some have levelled and praised Smith and his team for their handling of his claim, telling fans that “these things can happen.”

The statement reads: “About the Sam Smith thing. Let me say I have never had any hard feelings toward Sam. All my years of songwriting have shown me these things can happen. Most times you catch it before it gets out the studio door but in this case it got by. Sam’s people were very understanding of our predicament and we easily came to an agreement. The word lawsuit was never even said and was never my intention. And no more was to be said about it. How it got out to the press is beyond Sam or myself. Sam did the right thing and I have thought no more about this. A musical accident no more no less. In these times we live in this is hardly news. I wish Sam all the best for his ongoing career. Peace and love to all.”

Prior to Petty’s statement, a representative for Sam Smith said that the likeness between Smith’s ‘Stay With Me’ and ‘I Won’t Back Down’ is a “complete coincidence”.

Additionally, a statement from Smith’s representatives issued to NME reads: “Recently the publishers for the song ‘I Won’t Back Down,’ written by Tom Petty and Jeff Lynne, contacted the publishers for ‘Stay With Me,’ written by Sam Smith, James Napier and William Phillips, about similarities heard in the melodies of the choruses of the two compositions.”

“Not previously familiar with the 1989 Petty/Lynne song, the writers of ‘Stay With Me’ listened to ‘I Won’t Back Down’ and acknowledged the similarity. Although the likeness was a complete coincidence, all involved came to an immediate and amicable agreement in which Tom Petty and Jeff Lynne are now credited as co-writers of ‘Stay With Me’ along with Sam Smith, James Napier and William Phillips.”

Stream both songs below, now.