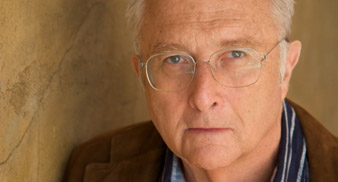 Randy Newman has announced details of his first London gig for five years.

The veteran singer, who was awarded an Oscar for Best Song in 2001, will perform at the South Bank’s Royal Festival Hall on November 19.

Newman is set to debut songs from his recent album, ‘Harps And Angels’, released earlier this month, at the gig.

The singer released his self-titled debut forty years ago and has scored a number of successful films, including ‘Toy Story’, ‘Seabiscuit’ and ‘Meet The Parents’.

Tickets for the concert go on sale on August 29.