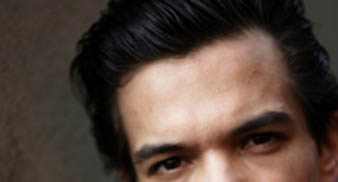 Uncut favourite Dan Sartain is to return to the UK for a series of shows, including an already sold-out show in London, this February.

Gaining much acclaim in 2006, Uncut, Rolling Stone, ID and Spin magazine all highly rate the rambling, poetic Alabama singer songwriter, and to tie in with the dates, January 29 also sees the release of his Liam Watson(White Stripes) produced new single, ´Flight Of The Finch.´

To watch the video for the new track which is already a live favourite, click here

You can catch the rockabilly troubadour and guests at the following venues next month: