To mark what would have been his 58th birthday 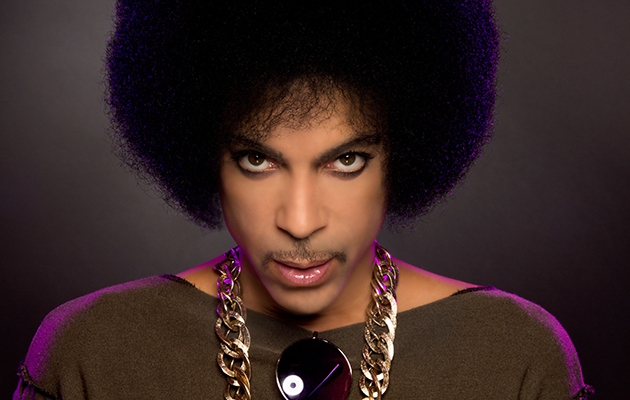 Prince’s song Animal Kingdom has been re-released by PETA (People for the Ethical Treatment of Animals) in celebration of what would have been his 58th birthday.

Prince, a committed vegan and a strong supporter of animal rights, donated the song to the charity in 1999 for its 20th anniversary.

According to The Guardian, Prince’s ex-wife Marte Garcia is encouraging Prince fans to make a “veg pledge” in support of the legacy of the singer, who died of opoid overdose in April.

She said: “My mission every 7 June is not only to celebrate his birth, but also with PETA to remember this man by making 7 June a day where Prince fans go vegan to see how much better they feel and to honour his kind legacy.”

Paying tribute to him after his death, PETA wrote “A committed vegan who never shied away from speaking the truth, Prince laid out the reasons why animals are not ours to eat in these stirring lyrics from his song ‘Animal Kingdom’.”

Prince attended a gala organized by the charity in 2005, and in 2006 was crowned their “Sexiest Vegetarian Celebrity. He stated that he doesn’t “eat anything with parents,” because “thou shalt not kill means just that.” He once refused the gift of a leather jacket from a fan at a gig and also famously declared: “we need an animal rights day when all slaughterhouses shut down.”

He died aged 57 on April 21 of this year, of what was confirmed last week to be an opoid overdose.

The song is available as a free download, which can be streamed and downloaded on the PETA website