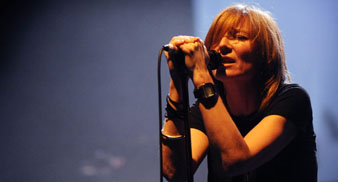 Portishead are to screen a new short film, made to accompany forthcoming single “Magic Doors” at selected cinemas nationwide from Friday (December 12).

The film will show for four weeks at the thirteen independent cinemas listed below. Contact the cinemas for screening info.

The single is out on Monday (December 15), available as an etched 12″ vinyl and digital bundle which includes live versions of “Silence”, “Threads” and “Mysterons”, recorded at Coachella earlier this year.

You can watch the video for Magic Doors here: