Last week, Kim Shattuck expressed "shock" at being fired from Pixies. Shattuck's replacement is Paz Lenchatin, who has previously played with Zwan and A Perfect Circle. Speaking to Yahoo, Black Francis has spoken about the hirings and firings. 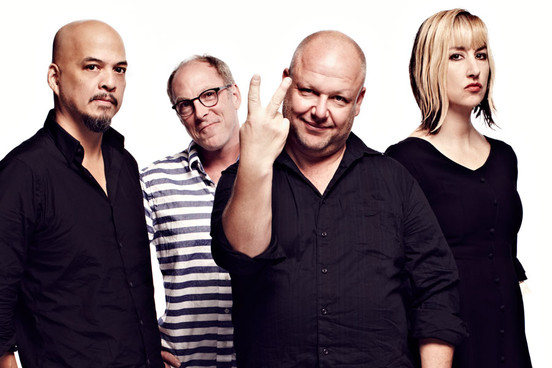 Last week, Kim Shattuck expressed “shock” at being fired from Pixies. Shattuck’s replacement is Paz Lenchatin, who has previously played with Zwan and A Perfect Circle.

Speaking to Yahoo, Black Francis has spoken about the hirings and firings.

Black Francis said: “The big question mark is, if it was going so well, why are you changing it up again? I guess it’s a fair question, but what I would say is, just because some shows went well or a recording session went well with somebody, that doesn’t mean that now you guys are married and this is forever. It’s not really how it works when you’re a band. And it’s hard to explain to people, especially if they get emotionally attached to one person.”

He continues: “Frankly, you don’t want to explain it to anybody – it’s a lot of its personal, private shit. It’s like politics and sports and people’s personal lives have all been smeared together in this modern world. It’s a very presumptuous attitude about a lot of things. [People say], ‘Oh you’re shifting something in your world – we demand a statement as to why.’ I’m not the mayor, this isn’t the bus service for a town. This is a rock band.

“There’s been a shift in the lineup, big woop-dee-doo… as far as we’re concerned it ain’t that big of a deal.”

On announcing Lenchatin’s new role, Pixies drummer Dave Lovering said, “Working with different bass players is very new for the band, but we’re having a great time doing it.”