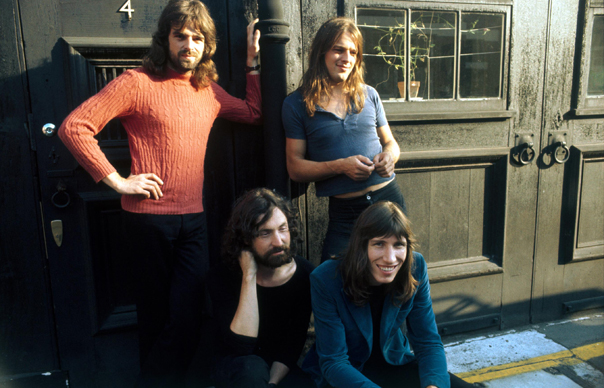 Speaking to Billboard, Mason said, “There’s always a sort of discussion going on about what we could do. And it tends to be one of those things that I think is probably more driven by the record company than us. But we’re always open to their ideas.”

Mason specifically cites the band’s 1977 album, Animals, as due for remastering. “I know both Roger [Waters] and David have at times mentioned they’d like to have a remix of Animals, which technically is perhaps one of our less well-recorded records,” Mason notes. “I think we’d just probably clean up some of the tapes and just sort of review it and see whether it can be enhanced. And if one was doing that, one might have a look at whether there’s anything else to be done on it. But no one’s got that down on their work schedule at the moment.”

Mason went on to say, “I’ve spent a lot of time over the last few years putting together an archive of video and film footage, and I think it’d be an interesting thing to [release] at some time.

“There’s been an abundance of movies recently, or video, on bands and the history of a band. Our problem is we go back so far to the point where no one recorded things; maybe there’s some Super 8 stuff and a few early television appearances and things like that, which are fun. The biggest problem is when we were touring in the ’70s, we never filmed or recorded the show, which would have been really nice now to have a look at those original Dark Side shows. So there’s a funny old mix of stuff, but I think there’s enough to do something really entertaining, eventually, when there’s time to work on it.”