Petition for new “super heavy” element to be named after Lemmy

It has already clocked up 15,000 signatures 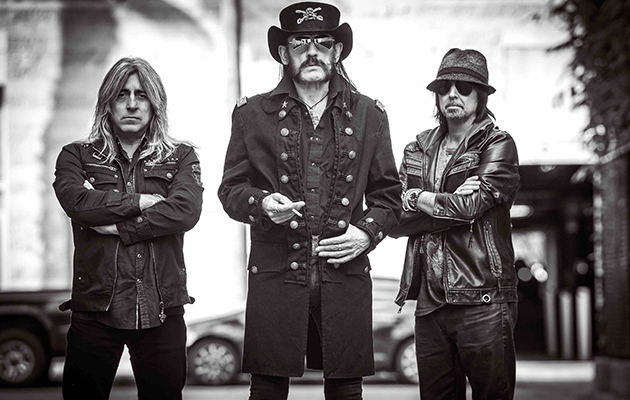 A petition has been launched to name a newly discovered heavy metal after Lemmy, who died on December 28, 2015.

The campaign set up by John Wright, a business support manager from York, aims to rename Ununoctium 118 – Lemmium.

It is one of four radioactive “super-heavy” elements that were added to chemistry’s periodic table last week. The four new elements were discovered by scientists in America, Japan and Russia. The new additions were formally verified by the International Union of Pure and Applied Chemistry (IUPAC) on December 30.

The petition, which already has already gained 15,000 signatures, reads: “Heavy rock lost its most iconic figure over Christmas with the sudden and unexpected death of Ian ‘Lemmy’ Kilmister. Lemmy was a force of nature and the very essence of heavy metal.

“We believe it is fitting that the International Union of Pure and Applied Chemistry (IUPAC) recommend that one of the four new discovered heavy metals in the periodic table is named Lemmium. An astrological object (a star) has been named Lemmy to meet the IUPAC naming recommendations.”