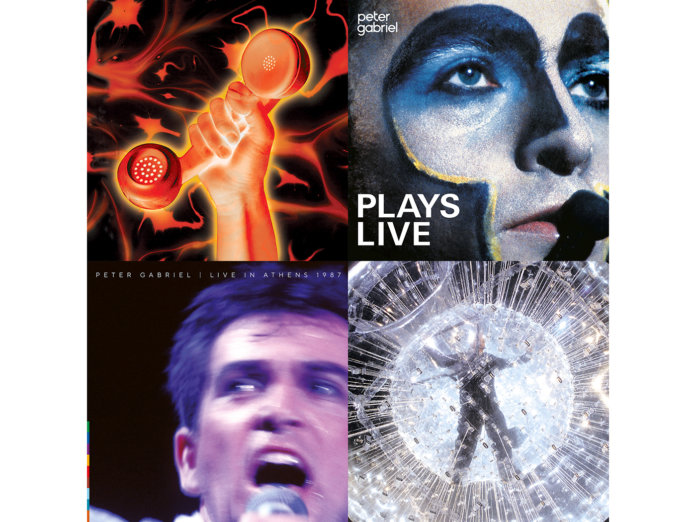 Peter Gabriel has announced the release of four live albums spanning the period 1982-2003, three of which are previously unreleased on vinyl.

Timed to coincide with the reopening of record shops, the first album will be released on August 28 with the others to follow monthly.

First up is a reissue of Plays Live, Peter Gabriel’s first live album from 1983, which was compiled from live recordings made at four venues across the American Midwest in late 1982.

Released on October 23, Secret World Live was recorded over two nights at the Palasport in Modena, Italy in November 1993, with a special guest appearance by Papa Wemba.

The last release of this series is Growing Up Live, released on November 27. The concert was recorded over two nights at the Filaforum in Milan in May 2003 and features notable contributions from the likes of The Blind Boys of Alabama, Dr Hukwe and Charles Zawose, Sevara Nazarkhan and the voice of Nusrat Fateh Ali Khan. Previously a concert film, it is released for the first time on vinyl.

All the albums have been half-speed remastered and cut to lacquers at 33rpm by Matt Colton at Alchemy Mastering, mastered by Tony Cousins at Metropolis and overseen by Peter Gabriel’s sound engineer Richard Chappell. The LPs also come with a hi-res audio download.

Peter Gabriel is the cover star of the new issue of Uncut, in shops tomorrow (July 16) or available to order online by clicking here. Inside, you can read an exclusive interview with Gabriel about his solo career, from leaving Genesis to the latest on his next album. Read more about the issue here. 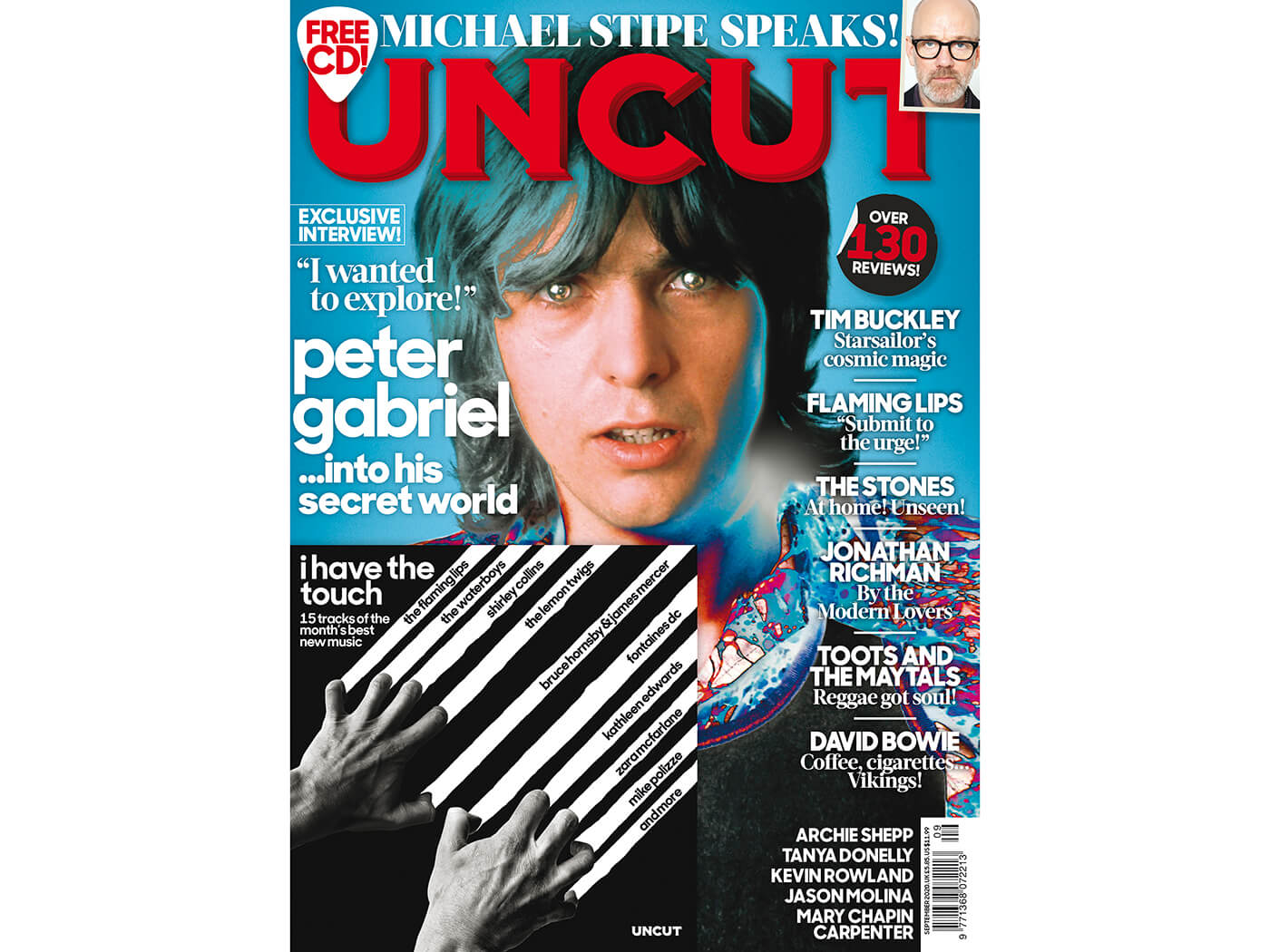