Paul Weller: “My newest songs have got a New York Latino disco vibe”

The Modfather is already thinking about the Saturns Pattern follow-up 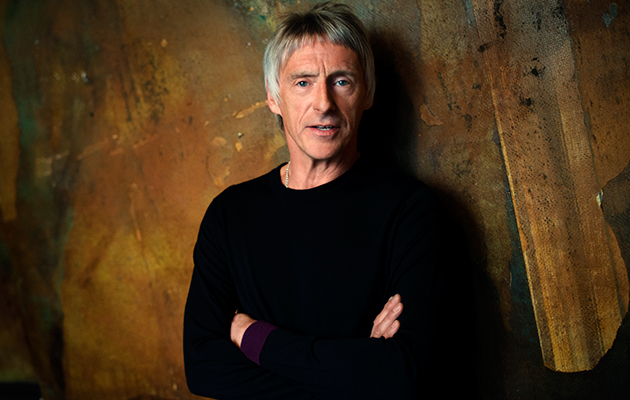 Paul Weller jokingly suggests his newest songs have a “New York Latino disco vibe”, speaking in the current issue of Uncut, dated June 2015 and out now.

Weller, whose new album, Saturns Pattern, is released on Monday (May 18), reveals that he’s already working on new songs after being creatively revitalised by the sessions.

“I could have kept on recording,” he says of the process of making Saturns Pattern,” we got into a creative flow at the time – but we had to stop as we had other things to do. There were a few things I started, new songs. I’d quite like to get on them some time.

“I’ve got a couple of things, but they’re a bit more New York disco… a New York Latino disco vibe going on. You can see it now, can’t you? Me with the little satin hot pants and roller skates on the front cover with a target T-shirt!”

Saturns Pattern is out on Monday, and the new Uncut is out now.