Tour begins on March 5 in Plymouth... 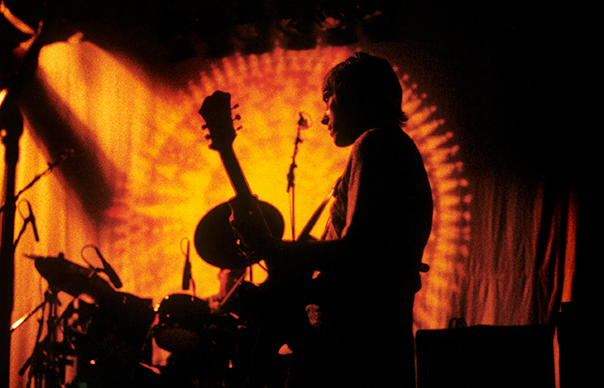 Tour begins on March 5 in Plymouth…

Paul Weller has announced details of a 2015 tour which will see him towns and cities “often missed” by artists on tour in the UK.

After starting in Plymouth on March 5, the 14-date tour will see Weller visit Swindon, Watford, Stoke-On-Trent, Halifax and Carlisle among other locations. The tour ends in Edinburgh on March 22.

Tickets to see Paul Weller go on general sale at 9am on Friday (December 5).

Weller recently spoke to Uncut about the re-release of The Jam album Setting Sons. “I think I just ran out of ideas, if I’m really honest,” he admitted. “Maybe I wasn’t sure if it was the right thing for us to do anyway. It was a bit of a half-baked concept.”