Paul McCartney has been added to the line-up for this year's Concerts for Teenage Cancer Trust gigs. 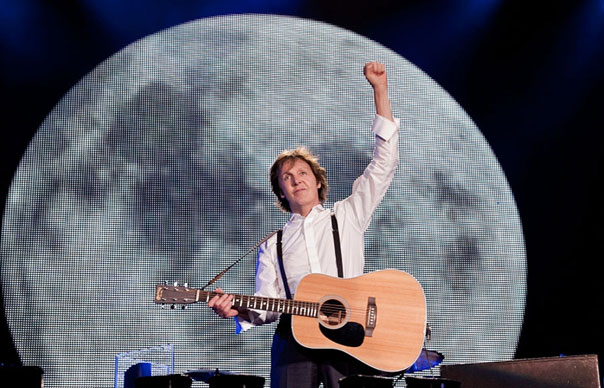 Paul McCartney has been added to the line-up for this year’s Concerts for Teenage Cancer Trust gigs.

The ‘Kisses On The Bottom’ singer, who will play a show at London’s Royal Albert Hall on March 29, joins other confirmed acts including Pulp, Florence And The Machine and Example for the charity gigs, which are now in their 12th year. This year’s other headliners are Jessie J and a comedy evening with Jason Manford.

Paul McCartney will kick the shows off on March 29, with Example following on March 30.

Pulp will then play the London venue on March 31, with Jessie J’s performance set to take place on April 1 and a comedy evening hosted by 8 Out Of 10 Cats man Jason Manford on April 2. Florence And The Machine will then play the run’s final show on April 3. Support acts for the gigs will be announced soon.

See Teenagecancertrust.org for more information about the shows.

The line up for the Teenage Cancer Trust gigs is as follows: