He also worked with Leonard Cohen, Harry Nilsson and the Grateful Dead 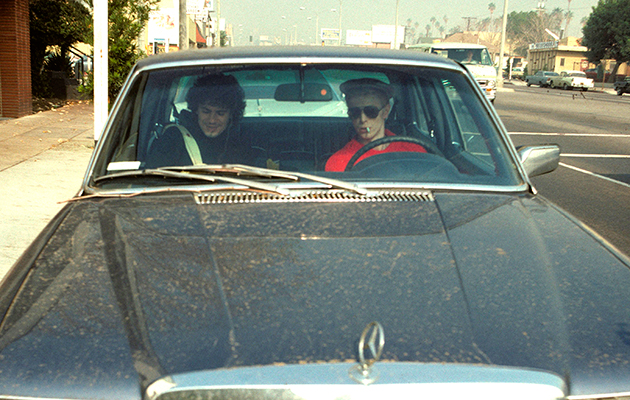 As an arranger, Buckmaster worked with David Bowie, the Rolling Stones, Elton John and many more.

The news of his death was confirmed by management company, McDaniel Entertainment.

It is with heavy hearts that we share our beloved friend and longtime client Paul Buckmaster has passed away. Paul’s iconic arrangements touched the world and he will be deeply missed. We will share more details as they become available. https://t.co/68UWrr5OJk

Buckmaster’s first credits with Bowie were “Space Oddity” and “Wild-eyed Boy From Freecloud“; they later reunited for Bowie’s incomplete soundtrack to The Man Who Fell To Earth.

He had a productive relationship with Elton John, working on albums including Elton John, Tumbleweed Connection and Madman Across The Water.

Another great artist has left us too soon. Paul Buckmaster was an unsung hero. He added so much magic to so many artists with his arrangements. Here is a sample of his great genius… https://t.co/ZgZi9r3DuB pic.twitter.com/yGESG2pvNW