Mick Ronson once fell asleep on me during an interview, the glam rock guitar god nodding off towards the end of what had become quite an emotional late night outburst on his part about how he had been betrayed by David Bowie after thanklessly contributing so much to Bowie’s success. 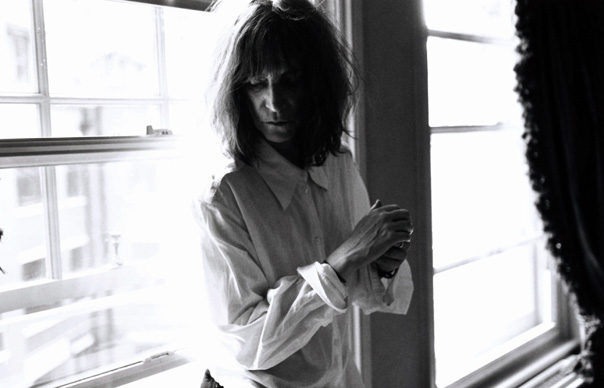 Mick Ronson once fell asleep on me during an interview, the glam rock guitar god nodding off towards the end of what had become quite an emotional late night outburst on his part about how he had been betrayed by David Bowie after thanklessly contributing so much to Bowie’s success.

One moment, Ronson was seething at Bowie’s evident duplicity, devious manipulation and other such unappealing behaviour. The next, Mick was declaring his unqualified love for ‘Dave’, as he called Bowie, who had wooed and jilted him but nevertheless continued to be held in conflicted affection by his former musical lieutenant. His turmoil was palpable and evidently exhausting and the next thing I knew he’d gone very quiet and on closer inspection was found to be sleeping, when for a panicky second or two there I rather feared he had slipped his mortal moorings, his soul beckoned by some distant light to a better place.

I was just about to leave him snoring lightly in the darkened room at Newcastle’s Holiday Inn where we had until several minutes earlier been talking, when he woke up as if someone had run an electric current through his apparently comatose body, Mick sitting up suddenly like someone rising from the dead and giving us both a bit of a fright as he took a further minute or two to remember where and possibly who he was.

To my recollection, however, I’ve never had to sit and watch during an interview while someone broke down and actually wept in front of me, although I have a distant memory of Bryan Ferry getting awfully maudlin, to the point where I thought he might start blubbing somewhat uncontrollably, when during a chat about his Bride Stripped Bare album the conversation turned to Jerry Hall, who not long previously had rather unceremoniously dumped him for Mick Jagger.

This means I’ve never quite been in the position David Cavanagh found himself when he interviewed Patti Smith for the cover story of the new Uncut, which goes on sale today, during which conversation mention of first Kurt Cobain and then her children reduced her to tears. Further sobbing ensued as she recalled Michael Stipe telling her how special she is, and more weeping followed when David told her the story of Bob Dylan visiting Neil Young’s childhood home in Winnipeg a few years ago.

We’ve trailed the feature as Patti’s most revealing ever, an easy claim to make when it happens to be true, Patti opening up to David during the three hours he spent with her and displaying a rare candour for someone not best known for revealing too much of her private self in meetings with the press.

Emotions also run high in the new issue in our tribute to the great Levon Helm, who is movingly remembered by among others his former Band mate Garth Hudson and Larry Campbell, Levon’s co-producer on his two last great albums, Dirt Farmer and Electric Dirt. Many Uncut readers were also touched enough by Levon’s sad passing to write in with their own heartfelt tributes for someone whose music, especially the music he made with The Band, had clearly meant so much to them for so long. Thanks to everyone for writing and apologies for not having the space in the issue to print all your letters.

Elsewhere in the new issue, Andy Gill is on the road in America with band-of-the-moment The Alabama Shakes, Rob Young looks back at the ‘fiery creativity’ of King Crimson in the company of key members of its original line-up, Dr John holds court in An Audience With, there’s an outrageous chat with La legend Kim Fowley, Jhn Mulvey tracks down Jimmy page’s ‘demonic lost album’, Lucifer’s Rising and Suede talk us through the making of “The Drowners”.

As ever, we’re keen to hear what you think of the issue and what’s in, so drop me a line if you have a moment. You can reach me at allan_jones@ipcmedia.com.