Patti Smith: ‘Kristen Stewart and Robert Pattinson could have starred in ‘Just Kids”

Patti Smith has said that on-off Hollywood lovers Kristen Stewart and Robert Pattison could have 'easily' played her and the late photographer Robert Mapplethorpe in Just Kids, the film adaptation of her own memoir. 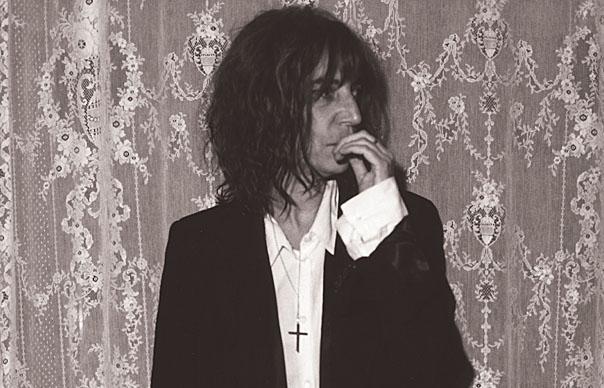 Patti Smith has said that on-off Hollywood lovers Kristen Stewart and Robert Pattison could have ‘easily’ played her and the late photographer Robert Mapplethorpe in Just Kids, the film adaptation of her own memoir.

Speaking to Entertainment Weekly, Smith said: “I remember the very first time I saw Kristen Stewart and Rob Pattinson together, when they were younger, and I thought, ‘Those two kids could have easily played us when they were first starting. There’s something in his eyes. And Robert [Mapplethorpe] was also a bit shy, and a bit stoic. Kristen has a very special quality. She’s not conventionally beautiful, but very charismatic.”

Smith is currently adapting her 2010 autobiographical story for the big screen. Of casting the film, she added: “Robert and I were very young. We were 20. We were unknowns, and I think it should be unknowns in the film, and young.”

Red Hot Chili Peppers bassist Flea recently revealed that Patti Smith will appear on his new solo EP. In a series of tweets, he wrote that the proceeds from the self-recorded EP, Helen Burns, will go towards Silverlake Conservatory for Music, the Los Angeles music school he set up in 2001.

Smith meanwhile released her latest LP, Banga, this summer. The album is her 11th and features a cover of Neil Young‘s “After The Gold Rush”.