Noel Gallagher will release the first new material from his collaboration with Amorphous Androgynous next month. 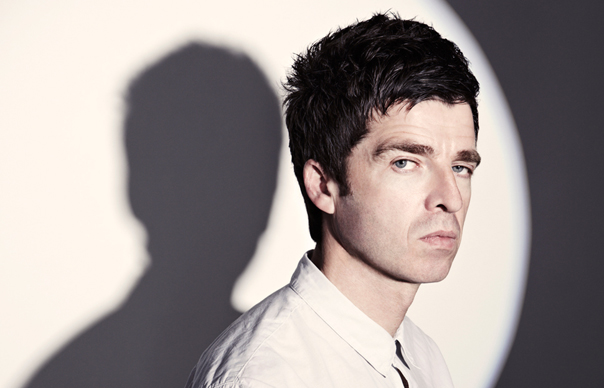 Noel Gallagher will release the first new material from his collaboration with Amorphous Androgynous next month.

The former Oasis man, who has been working on the follow-up to his ‘… High Flying Birds’ album with the Manchester production duo, will put out the track, titled ‘Shoot A Hole In The Sun’, as the B-side to his latest single ‘Dream On’.

Due for release on March 12, the single is being put out on Gallagher’s own Sour Mash label.

Speaking about the collaboration last year, Gallagher told fans to expect some “fucking far out” material on the album. He commented: “It’s got like 18 tracks on it, some of it’s krautrock, some of it’s soul, some of it’s funk and that’s just the first song.”

Last week (January 23), it was announced that Noel Gallagher will be presented with the Godlike Genius Award at this year’s NME Awards. Gallagher, who will pick up the gong at the ceremony on February 29 at London’s O2 Academy Brixton, said of his win: “I would like to thank NME for bestowing upon me such a great accolade. I have dreamt of this moment since I was 43 years old. I accept that I am now a genius, just like God.”