Nick Cave Back Catalogue Gets Remixed

Every Bad Seeds album to be released in 5.1 surround sound 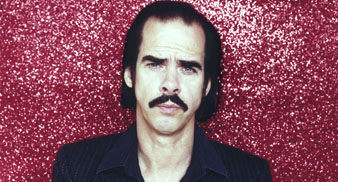 Nick Cave & The Bad Seeds are to release their entire album catalogue digitally re-mastered and remixed in 5.1 surround sound.

Their first four albums – From Her To Eternity, The First Born Is Dead, Kicking Against The Pricks and Your Funeral, My Trial – are set to be released at the end of the year.

Each album will also contain the b-sides from the singles, exclusive sleeve notes and a specially commissioned short film made by acclaimed UK artists Iain Forsyth and Jane Pollard.