Nick Cave has announced a solo European tour for spring 2015. 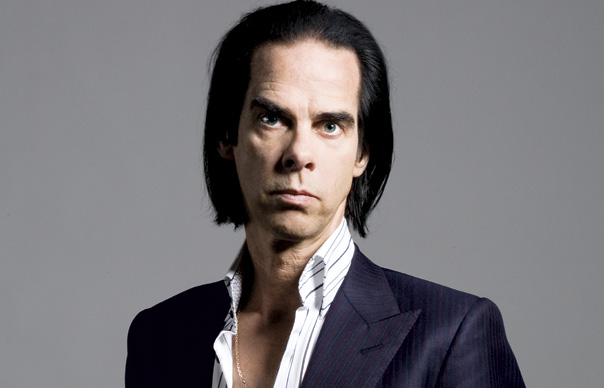 Nick Cave has announced a solo European tour for spring 2015.

As well as dates in Germany, Belgium, Denmark, Sweden, France, Spain and Russia, the singer will also perform five UK shows at the start of the run in April. Cave’s UK dates will be in Glasgow, Edinburgh, Gateshead, Nottingham and London.

Although the shows are billed as solo outings, Cave will be joined by a backing band comprised of long-term Bad Seeds collaborator Warren Ellis, and Martyn Casey, Thomas Wydler and Barry Adamson – who are all either current or former members of the Bad Seeds too.

Speaking of the tour, Cave has stated, “The aim is to try to create a unique show – something special and out of the ordinary”.

20,000 Days, a film documenting a day in the life of the singer was recently given a full cinema release.

The film documents Cave in Brighton going about his daily routine and features appearances from Kylie Minogue and Ray Winstone as well as large amounts of footage of the frontman working alongside Ellis in the studio.