Nick Cave And The Bad Seeds To Play UK Shows

First European tour since 2005 is announced 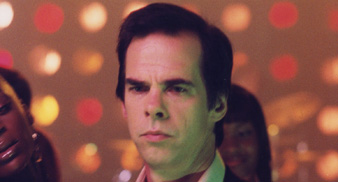 Nick Cave & The Bad Seeds have announced a major European tour, including their first UK dates since the Abattoir Blues/Lyre of Orpheus tour ended in early 2005, starting in Portugal this April.

The band’s fourteenth studio album ‘Dig, Lazurus, Dig!!!’ is being released on March 3, preceded by a single of the same name on February 18.

Tickets for the shows go on sale this Friday (February 1) at 9am.

Catch Cave and The Bad Seeds at the following venues: