Lavish CD-and-book packages featuring The Jam, The Police and more 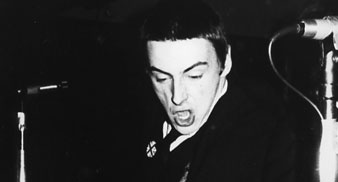 But there’s more. The music is part of a sumptuous thread-bound book, featuring extensive liner notes, in-depth band chronology, as well as rare photographs and memorabilia. Everything you wanted to know about The Jam, basically, plus a whole lot more.

The Police collection, ‘Message In A Box – The Complete Recordings’, for example, contains all 78 songs released by the band between 1977 and 1986; it also features Sting, Andy Summers and Stewart Copeland revealing their thoughts about the recordings.

The first Earbooks will be on sale from October 23rd in book and gift shops, as well as traditional music retailers.