A new museum dedicated to the life of Johnny Cash is set to open in Nashville later this year. 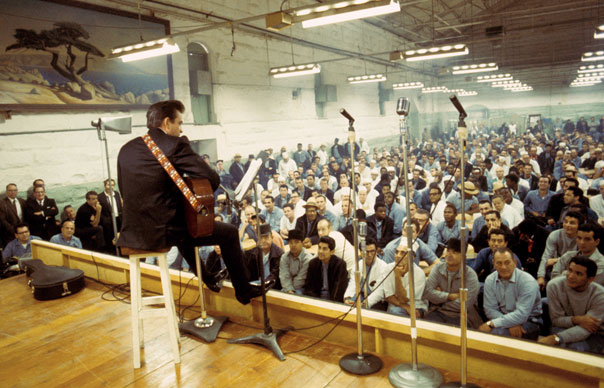 A new museum dedicated to the life of Johnny Cash is set to open in Nashville later this year.

The legendary country singer and guitarist passed away in 2003 at the age of 71, but would have turned 80 this month. The new museum will be operated by Bill Miller, a collector of Johnny Cash memorabilia, and will contain items donated by Cash’s family as well as items from – and the original sign of – The House of Cash, the Johnny Cash museum in Henderson, Tennessee which closed in 1999 and features in the iconic video for Cash’s single ‘Hurt’.

The former residence of Cash and his wife June Carter Cash, was sold to The Bee Gees‘ Barry Gibb after their deaths, but burnt down in 2007 while the property was being restored.

The new museum will be situated on Nashville’s main strip, Lower Broadway, “right in the middle of the hubbub,” explained Cash’s son John Carter Cash to AP.

“He’s been an incredible supporter of my dad and one of the largest collectors of memorabilia,” added Cash’s daughter, Rosanne Cash, of the new museum’s founder, Miller. “If anybody has the whole structure to put up a museum, he does. So I have a lot of trust in him and I think it’s great at this point. I think he’ll do something with dignity and class that’s historically important, not some kitschy thing. I’m very interested in seeing what he does.”

A project to preserve Cash’s childhood home in Dyess, Arkansas is also currently underway. The house will be restored to what it looked like when Cash was a child in the 1930s and 1940s.