It's Strummer: The Exile Years... 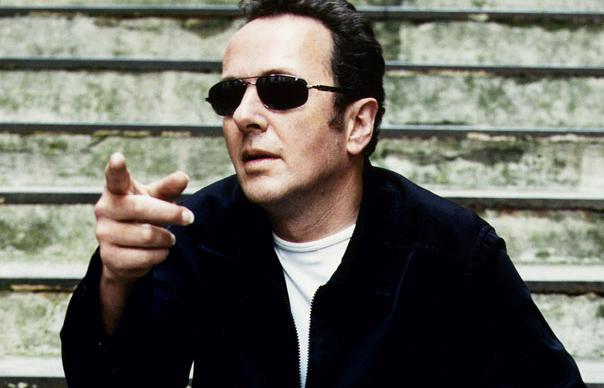 A new documentary about Joe Strummer is in the works.

The film, called I Need A Dodge! Joe Strummer On The Run, focusses on Strummer’s self-imposed exile in Granada in 1985/6, following the demise of The Clash Mark Two.

The film is directed by Nick Hall and will be released by Cadiz Music in April 2015.

It will receive its UK premiere at a Cadiz Music Presents Rock N Roll Cinema event held at KOKO, Camden, on March 25, 2015.

As well as a screening of the film, the evening will also offer an all-star band [with very special guests] playing The Clash and Joe Strummer songs. Tickets are £20.

For each ticket bought, £2.00 will be donated to a legacy project to erect a life size bronze statue of Strummer.