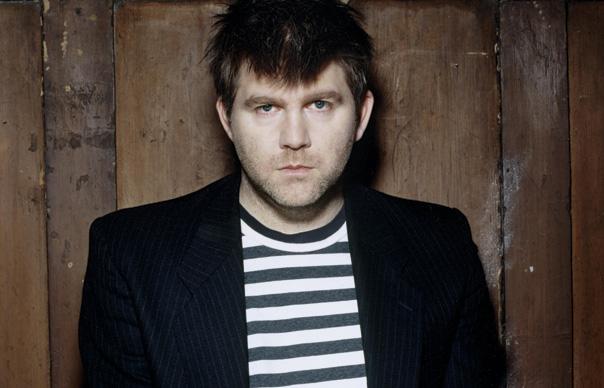 The first trailer for new film While We’re Young, featuring an original score from James Murphy of LCD Soundsystem, has been released.

The film is directed by Noah Baumbach (The Squid And The Whale, Frances Ha) and also sees Beastie Boys’ Adam ‘Ad-Rock’ Horowitz play a supporting role. Murphy previously worked with Baumbach on his film Greenberg.

While We’re Young tells the story of a middle-aged couple whose career and marriage breaks down when a younger couple come into their lives. It stars Ben Stiller and Naomi Watts in the lead roles, along with Amanda Seyfried, and Adam Driver. The trailer also features Wings song “Let ‘Em In”.

Among his many musical projects, Murphy brought his Despacio soundsystem – a collaboration with Soulwax duo David and Stephen Dewaele – to Glastonbury Festival in June.

Back in February, Murphy also revealed a brief preview of his plan to make every New York subway station have its own music, so that people will later associate each location with a specific sound.

Murphy also shared two remixes of music he made using data from this year’s US Open tennis tournament.