A new Frank Zappa collection has been confirmed 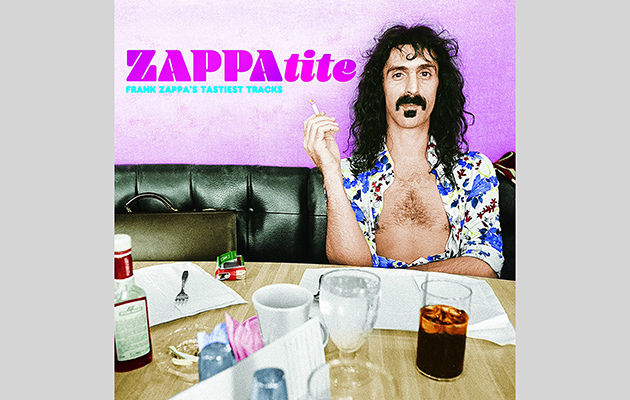 ZAPPAatite: Frank Zappa’s Tastiest Tracks, a career-spanning collection of Zappa’s back-catalogue, will be released on September 23.

To coincide with the fiftieth anniversary of Mothers of Invention’s debut, Freak Out!, Zappa’s releases have been compressed into an 18-track primer. His son, Ahmet Zappa and archivist, Joe Travers have compiled the album. It will be split into three food-themed sections: Appetizers, Entrees and Desserts to accompany the album cover of Zappa.

“This isn’t a greatest hits album as Frank didn’t really have ‘hits,’ nor is it a ‘best of’ since that would be impossible to fit on a single disc,” said Ahmet Zappa. “ZAPPAtite collects a cross section of my favourite songs that lean more towards the rock side of his expansive repertoire.”