Neil Young: “We should impeach President Obama for fracking”

Young releases his second album of the year - Storytone - on November 3... 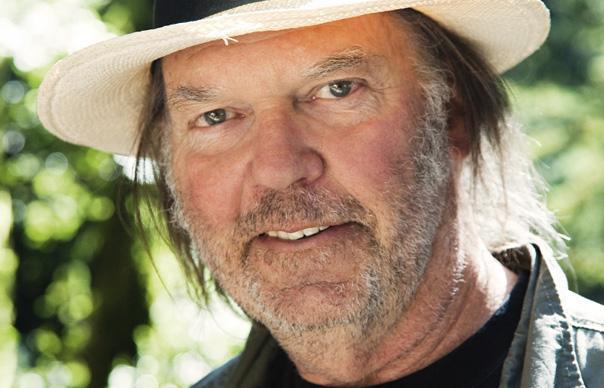 Neil Young has called for US President Barack Obama to be impeached because of his involvement with fracking.

Young made the comments last night (October 14) on American talk show The Colbert Report, writes Rolling Stone. “I think we should impeach him for fracking,” said Young when asked by host Stephen Colbert if he thought Obama should be impeached over Iraq. “It’s not in the interest of the American people… I am part of the free world, and he is the leader of the free world!”

“Playing with Stills and Nash was really great,” he said, “I wish [Crosby] the best with his life. There’s love there, there’s just nothing else there. [A reunion] will never happen. Never happen, no, not in a million years….You have to think about things before you do them. If you make a mistake, you have to fix it right away. [A reunion] will never happen. You don’t have to worry about it. It’s easy to say ‘no.'”

Young will release his new solo album, Storytone on November 3. The LP is his second of the year following A Letter Home, which was recorded in the vintage vinyl booth at Jack White’s Third Man Records store in Nashville.