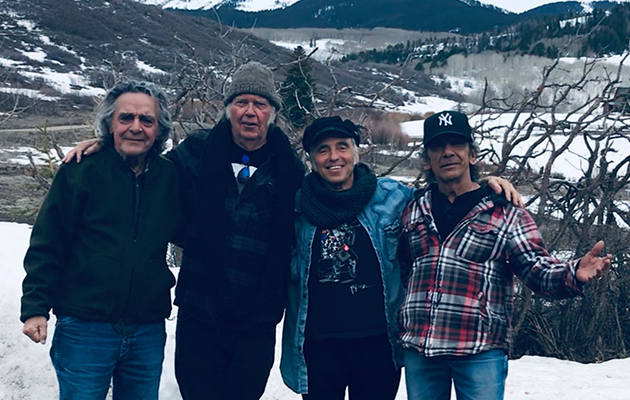 Just last week, Neil Young responded to a fan question on Neil Young Archives about his 2020 touring plans by writing: “Don’t expect anything… I am not focused on playing. I am taking care of my music.”

Now he has teased the possibility of a Crazy Horse North American tour in “a couple of months” – but only in “old arenas”.

As Young explains on NYA Times Contrarian: “Many of the old places we used to play are gone, replaced by new coliseums we have to book a year in advance and we don’t want to go anyway. That’s not the way we like to play. It sounds way too much like a real job if you have to book it and wait a year, so we have decided to play the old arenas.

“We wanted to play in a couple of months because we feel like it,” he continued. “To us it’s not a regular job. We don’t like the new rules.”

No dates have been announced as yet, but on that score, Young says: “News coming pretty soon.”