The songwriter has died aged 74 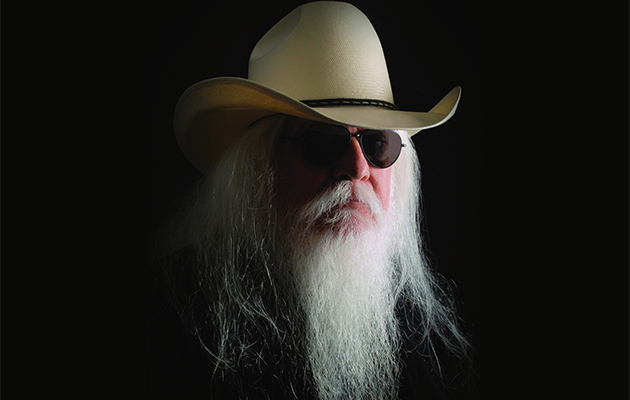 A flood of tributes have been paid to Leon Russell, who died on Saturday [November 12].

“We thank everyone for their thoughts and prayers during this very, very difficult time. My husband passed in his sleep in our Nashville home. He was recovering from heart surgery in July and looked forward to getting back on the road in January. We appreciate everyone’s love and support.”

Elton John – who collaborated with Russell on the 2010 album The Union – called him a “mentor, inspiration”.

My darling Leon Russell passed away last night. He was a mentor, inspiration & so kind to me. I loved him and always will #LeonRussell #RIP pic.twitter.com/u2d1KccCNp

RIP my friend of 50 years, generous trail blazer, Leon Russell, who rescued me and remained a gentleman throughout Hollywood's trials.

So sad to hear Leon Russell has passed away. A great influence and songwriter. God rest his soulhttps://t.co/xMjBfPkFAV

RIP to the singular Leon Russell, a titan of American music. Another light out in the universe.

The magnificent Leon Russell amazing musician, true superstar "Long ago and so far away,I fell in love with you..After the 2nd show" R.I.P