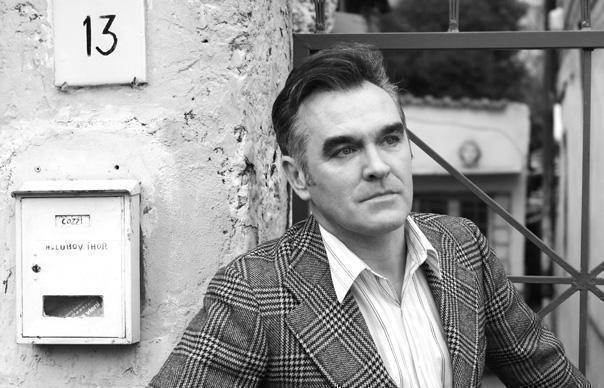 Morrissey has criticised the Brit Awards in a lengthy post on fansite True To You, stating that the awards tend to end up being given to undeserving artists and that the event as a whole is “bogus”.

This year’s Brit Awards take place on February 25 and Morrissey has received no nominations. His critical comments follow similar negativity from both Kasabian, and Noel Gallagher who said that the annual awards are “rigged”.

In his post, Morrissey states that “The object of the Brit Awards is to create the impression of national consensus as they award pop artists of untested stature or value with bogus awards that, it is slyly implied, have been dictated by you, the objective listener”.

He goes on to add that Taylor Swift, who will perform at this year’s ceremony, “has nothing to do with Coventry or Wrexham” and that “it really is your own fault if you believe that this Awards show has any connection to anything other than the junk propaganda of the strongest labels gathering to share out awards for their own artists whom they plan to heavily promote in 2015”.

Don’t forget: the current issue of Uncut carries a major retrospective on the making of The Smiths’ Meat Is Murder album

Morrissey tours the UK next month. The short outing begins at Nottingham’s Capital FM Arena on March 13, taking in dates in Bournemouth, Cardiff, Leeds and Glasgow before wrapping up at Birmingham’s Barclaycard Arena on March 27.

Morrissey’s 2014 tour – which the singer described as “what I may risk calling our best tour ever” – included just one UK date, at London’s O2 Arena. The performer listed the London date as his favourite gig of the year in an end-of-tour message.