Michael Eavis say he has ‘sorted’ the headliners for Glastonbury 2013 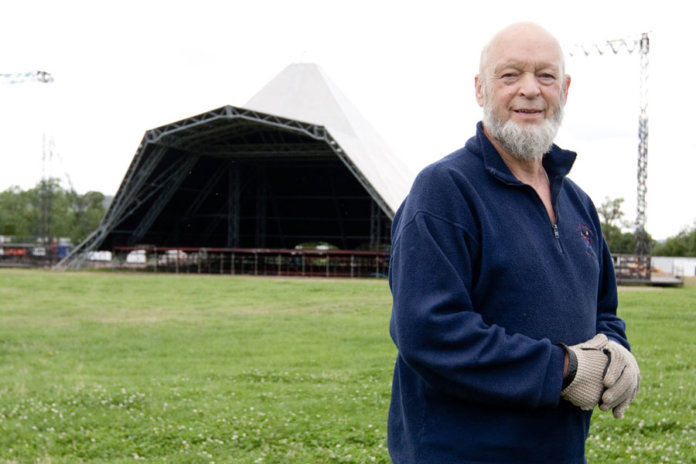 Michael Eavis has said that the headliners for Glastonbury 2013 are “already sorted”.

The festival will not take place this summer as it now takes a customary year off once in every five, but the organiser has said that this has not stopped him from booking the festival’s bill toppers for when it returns in 2013.

Speaking to BBC Radio 1 Newsbeat, Eavis responded to a question about what stage he was at in booking his headliners for 2013 by saying that they were “already sorted”, but gave no clues about who they might be.

Eavis also spoke about his plans for the festival’s 50th anniversary celebrations in 2020 and said that he was determined to see the Worthy Farm event celebrate the milestone.

Eavis’ comments suggest he has reversed his opinion on the future of the festival after he said last year that Glastonbury may only take place for another “three or four years” and that music fans are generally growing bored of festivals.

The Glastonbury organiser was speaking before he was honoured with a Lifetime achievement award at the European Festival Awards ceremony in Groningen, Holland last night (January 11).