Mercury Rev announce new album, The Light In You

It's their first in eight years 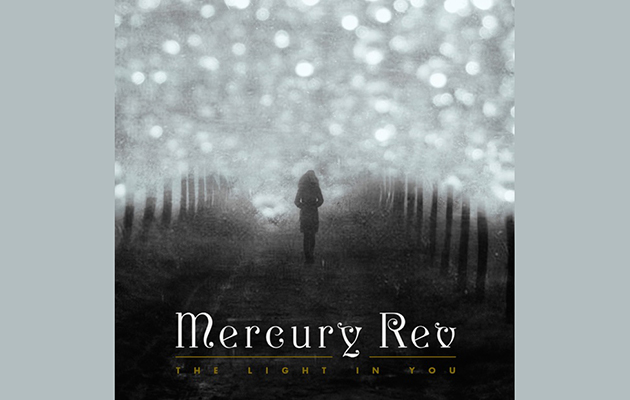 Mercury Rev have announced details of their new album, The Light In You.

The band’s eighth studio album, it will be released on September 18 with a European to follow.

It’s the first album since 2008’s Snowflake. Speaking about the lengthy gap between albums, Jonathan Donahue said, “It was one of those otherworldly life sequences, when everything you think is solid turns molten. But also, when something is worth saying, it can take a long time to say it, rather than just blurt it out.”

“You can go as deep as you want with the title, on a metaphorical, spiritual level, or just poetic license,” he adds. “It’s the beacon that shines and allows us to see ourselves – and then there’s the music between Grasshopper and I, which is how we reflect each other. The arc of the album, lyrically, is someone who’s gone through an incredible period of turbulence, sadness and uncertainty, and as the album progresses, a light appears on the water.”

The tracklisting for The Light In You is:

‘The Queen Of Swans’
‘Amelie’
‘You’ve Gone With So Little For So Long’
‘Central Park East’
‘Emotional Freefall’
‘Coming Up For Air’
‘Autumn’s In The Air’
‘Are You Ready?’
‘Sunflower’
‘Moth Light’
‘Rainy Day Record’

Meanwhile, the August 2015 issue of Uncut is in shops on Tuesday, June 23 – featuring David Byrne, Sly & The Family Stone, BB King and the death of the blues, The Monkees, Neil Young, Merle Haggard and more