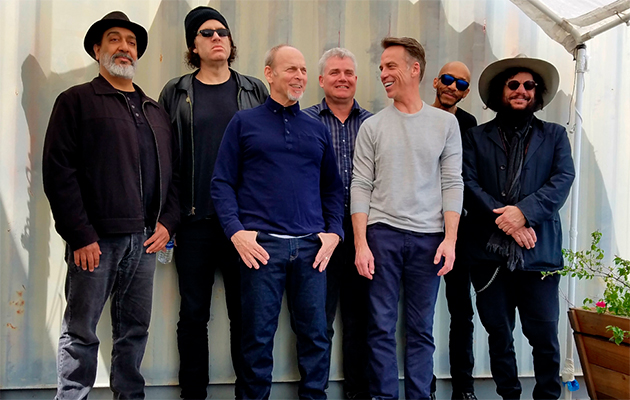 Wayne Kramer’s new version of MC5, assembled to celebrate the 50th anniversary of the band’s incendiary debut album Kick Out The Jams, will play four UK dates in November.

MC50 have expanded their line-up to include Don Was on bass and Pearl Jam’s Matt Cameron on drums, as well as Kim Thayil (Soundgarden), Brendan Canty (Fugazi), Dug Pinnick (King’s X) and Marcus Durant (Zen Guerrilla).

Their full European tour dates are as follows:

O2 pre-sale and MC50 pre-sale for the UK shows is already open. AEG pre-sale starts tomorrow (May 3) at 9am. Tickets go on general sale here at 9am on Friday (May 4).

Speaking about his new band in the current issue of Uncut, Kramer said: “We had to improvise to see if we could play together organically. Then the songs become a joy… This isn’t going to be a laid-back gig.”