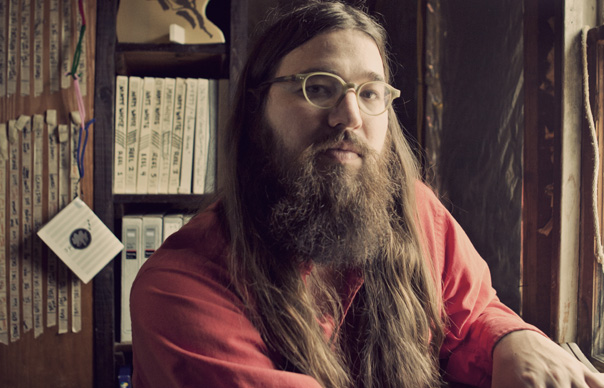 White, who recently reissued a deluxe version of his 2013 Big Inner LP, discusses the records that have shaped his life in the new issue of Uncut, out now, and praises Lamar’s 2012 album for its freshness.

“It’s helpful to have people like that around, that are pushing me too, and I feel that from this record,” says White.

“Obviously I’m not going to make hip-hop, but it pushes me to try to make a record that’s this good.”