He also pioneered the Reading Festival 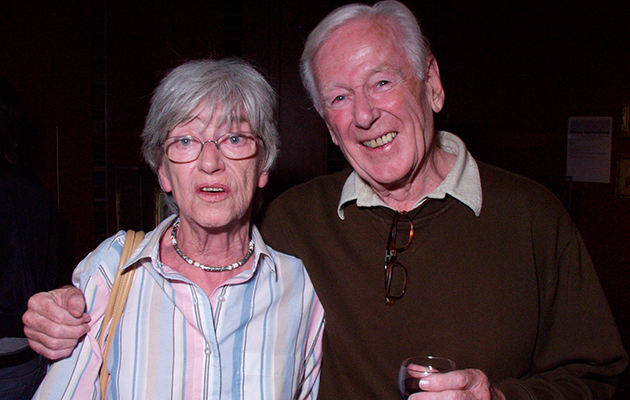 Harold Pendleton, the founder of the Marquee Club and Reading Festival has died aged 93.

Born in Southport in 1924, Pendleton moved to London in the 1940s. Secretary of the National Jazz Federation, he took over the Marquee Ballroom on Oxford Street in 1958.

The Marquee – which relocated to nearby Wardour Street in 1964 – hosted performances from The Who, The Yardbirds, the Rolling Stones, Pink Floyd, Cream, Jimi Hendrix Experience, Led Zeppelin and many others. Pendleton gave up ownership of the club in 1987.

In 1961, inspired by the Newport Jazz Festival, he launched the National Jazz Festival in Reading – and remained involved in what became the Reading Festival until 1992.

As obituary published by Entec Sound & Light, the company he founded in 1968, read, “Throughout his 60-year career, Harold created platforms to showcase emerging talent, as a promoter, manager, club owner, publisher, festival owner and innovator.