Following on from Chapel show news, more places to see the pair 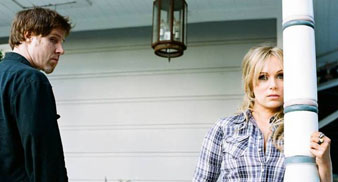 The duo will be releasing a new six track EP to coincide with their new shows, coming on the heels of their acclaimed second full length collaboration ‘Sunday At Devil Dirt.’

The newly announced dates are: