Marc Almond: “The teenage me would have been a bit in awe of the person I am now” 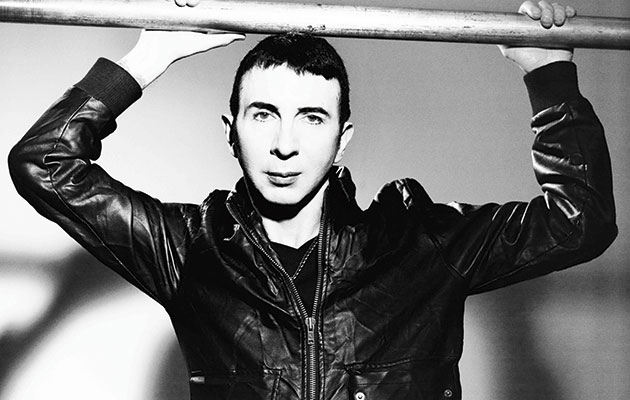 Marc Almond discusses his career and his new anthology, Trials Of Eyeliner, in the latest issue of Uncut, dated November 2016 and out now.

The Soft Cell and Marc & The Mambas singer recalls his artistic ambitions when he was a teenager, and explains that he would have “laughed off the idea” of a successful chart career.

“Even though I was an obsessed music fan from a very early age,” Almond tells Uncut, “and was in my first local band aged 17 playing rock and hits of the day, I thought my career would take me in a different direction – art and experimental theatre.

“I’d never have dreamed that I would have become a pop star, appeared on Top Of The Pops, had two No 1s and had a successful musical career, still going strong after 35 years. I would have laughed off the idea. The me then would have been a bit in awe of the person I am now. I still think of myself as someone in the third person, ‘that other person’. I don’t take anything for granted.”

In the interview, Almond also discusses his influences, why he’s drawn to voices that sing of the margins and the lost artform of the single. The 10-disc Trials Of Eyeliner: Anthology 1979-2016 is also extensively reviewed in the new issue.