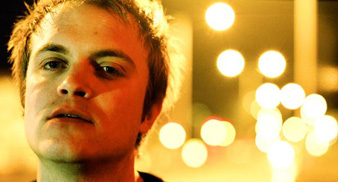 The gig will be Maps’ final UK headline show of the year, after a busy year of European, US and UK tours.

Maps, the recording name for James Chapman was nominated for the Mercury Music Prize this year for his debut album ‘We Can Create.’

Support guests for Friday’s show are Ulrich Schnauss and Kyte.

Maps will also be playing the support slot to Bloc Party at London’s Roundhouse, as part of the BBC Electric Proms Season.

More details about both shows are available on the Maps MySpace page here: http://www.myspace.com/mapsmusic