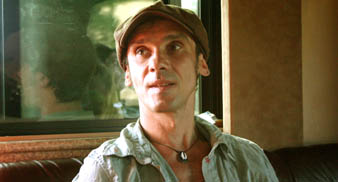 European star Manu Chao has been forced to add a second date at London’s Brixton Academy after the original dates for his tour sold out in a matter of hours.

Chao will now call at the London venue on October 5 in addition to his show the previous night.

The six dates are Chao’s first UK tour since 2002, and follow the release of his new studio album “La Radiolina” on September 17.

In the six years before “La Radiolina”, Chao has released a live album and a limited release French-language record, and produced Amadou & Mariam’s “Dimanche a Bamako”, one of the most successful world music releases of all time.