This Sweet Old World is due October 20 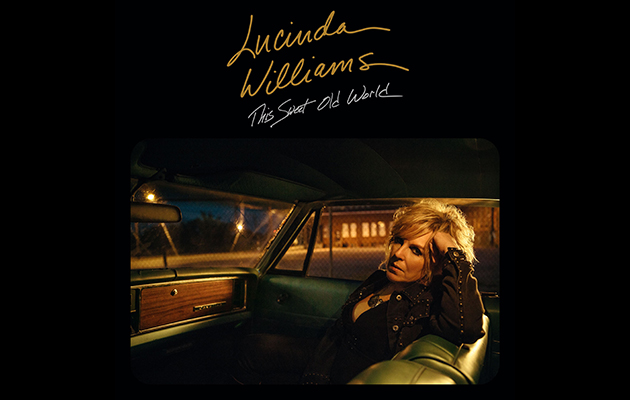 Lucinda Williams will release This Sweet Old World on October 20.

This is a re-recording of her 1992 album, Sweet Old World, to celebrate the 25th anniversary of its release.

The album has been produced by Williams and Tom Overby, and features her current touring/studio band – guitarist Stuart Mathis, bassist David Sutton, and drummer Butch Norton.

Besides re-recording the entire studio album, Williams and her band chose to re-record the four tracks that were not included on the original release. This Sweet Old World features new versions of “Factory Blues” “Dark Side of Life”, John Anderson’s “Wild and Blue” and the John Leventhal/Jim Lauderdale penned “What You Don’t Know”.

This Sweet World full tracklisting below: