Buckingham McVie is reportedly out in May 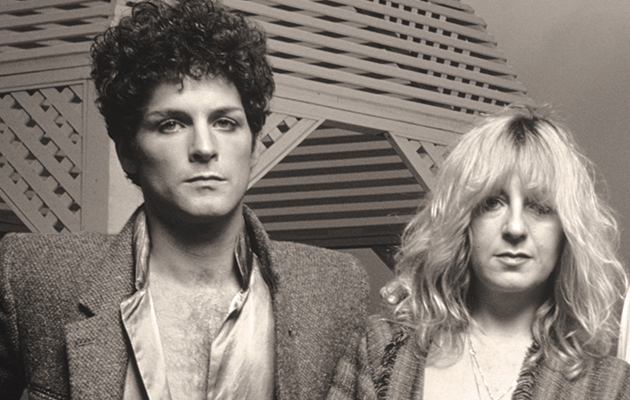 Lindsey Buckingham and Christine McVie are to release their first album as a duo, reportedly titled Buckingham McVie, in May.

The Fleetwood Mac pair have collaborated on all the album’s songs, while the recordings feature contributions from their bandmates Mick Fleetwood and John McVie.

Speaking to the LA Times, Christine McVie shed light on the creation of the album, saying: “We’ve always written well together, Lindsey and I, and this has just spiralled into something really amazing that we’ve done between us.”

Guitarist Buckingham provided demos of the music, before keyboardist McVie turned them into finished songs. “It was just pieces with no wording,” she explains, “so I put melody and lyrics on some of his material.”

“That was a first,” says Buckingham. “She would write lyrics and maybe paraphrase the melody – and come up with something far better than what I would have done if I’d taken it down the road myself.

“All these years we’ve had this rapport, but we’d never really thought about doing a duet album before.”